Traditionally, August is among the slowest months in San Francisco Real Estate. Buyers take off on holiday in search of warmer weather while sellers hold off if possible until putting their home on the market for the Fall selling season. Over the past several years, buyer demand has kept the market aloft during summer months, but this year there did seem to be a slight cooling. Prices for single family homes actually decreased slightly (though condo/ loft prices were up), and while the majority of homes sold for over their asking price buyers weren’t willing to pony up as much as they have in the past.

Still, it remains a seller’s market. Inventory stayed dismally low with the fewest new listings in an August in 10 years, and homes were scooped up quickly. Months supply of inventory is under 2 months for both single family homes and condos. A more balanced market would be 5-6 months of inventory.

Looking ahead, September brought an onslaught of new inventory to the market. It will be interesting to see if it’s enough to quench buyers’ thirst and balance the market a bit. In the meantime, the August statistics are below. 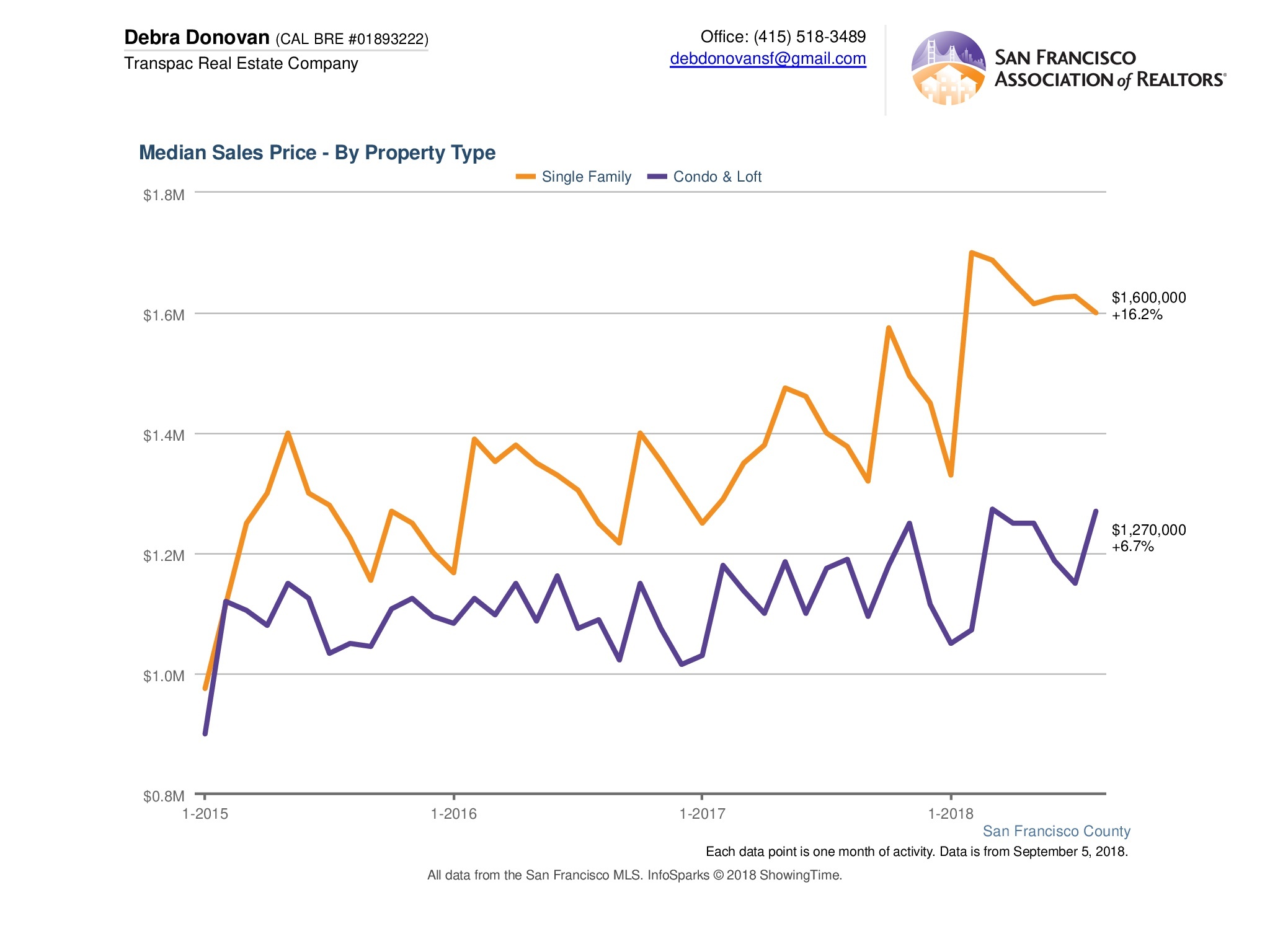 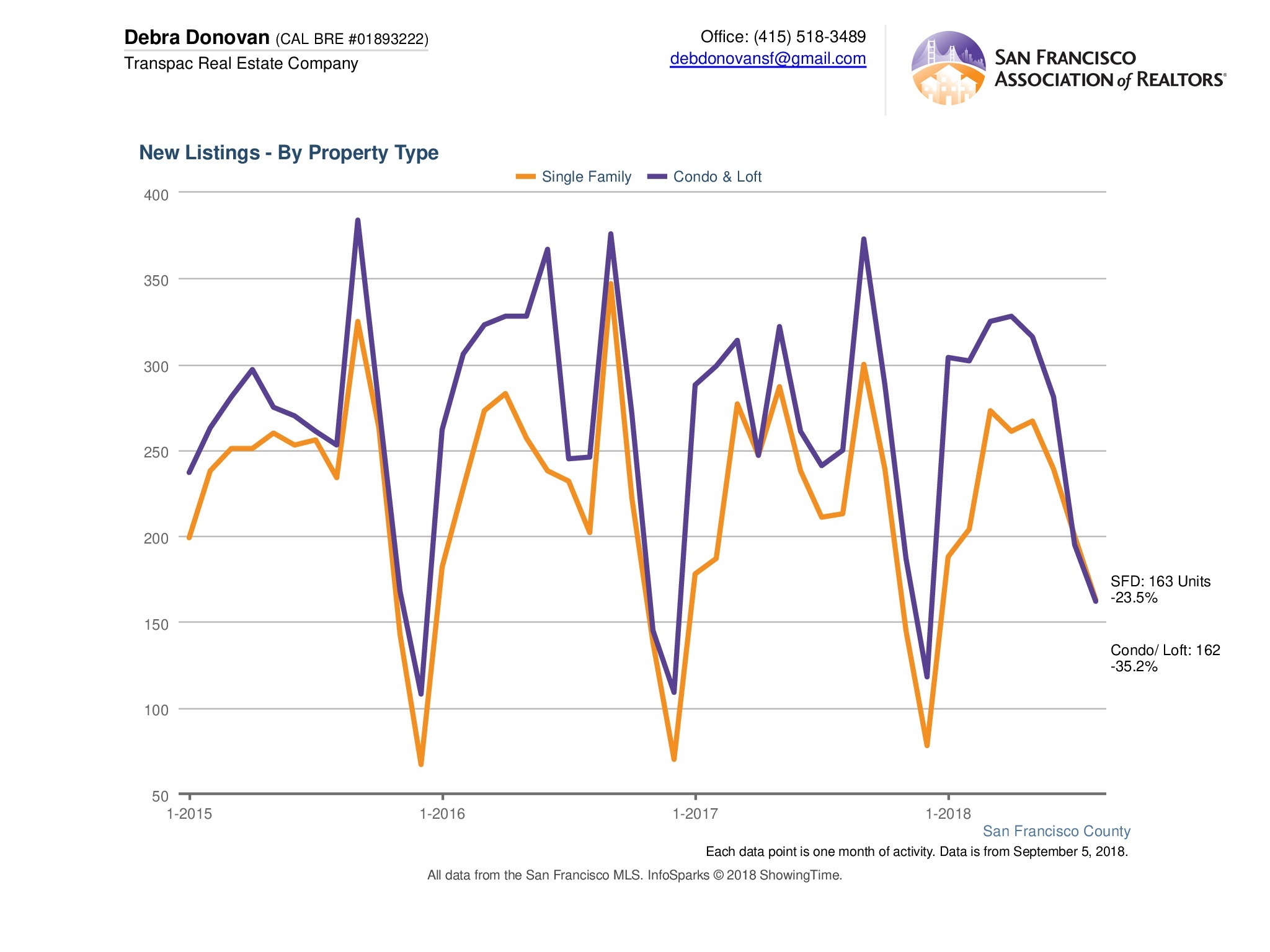 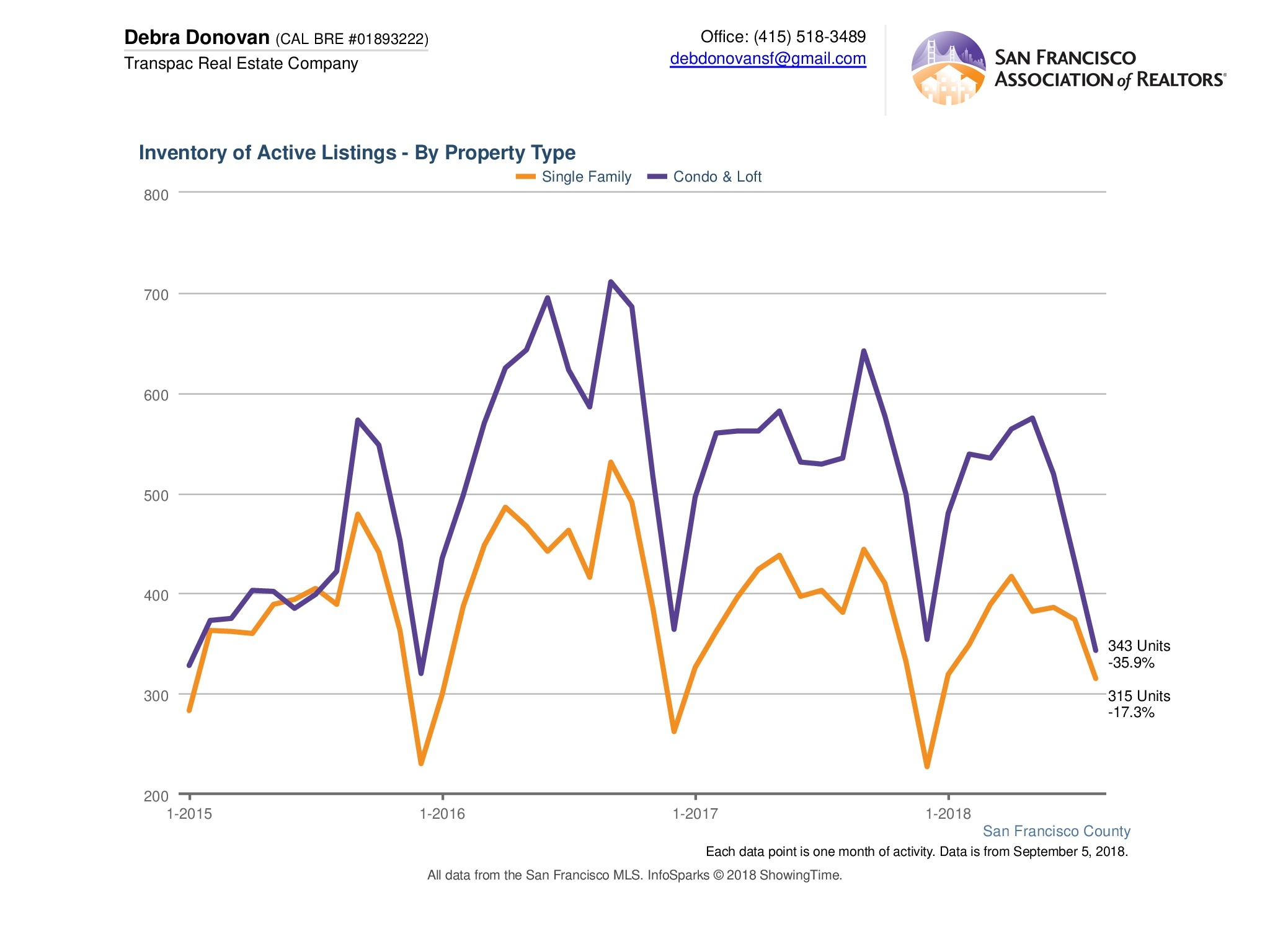 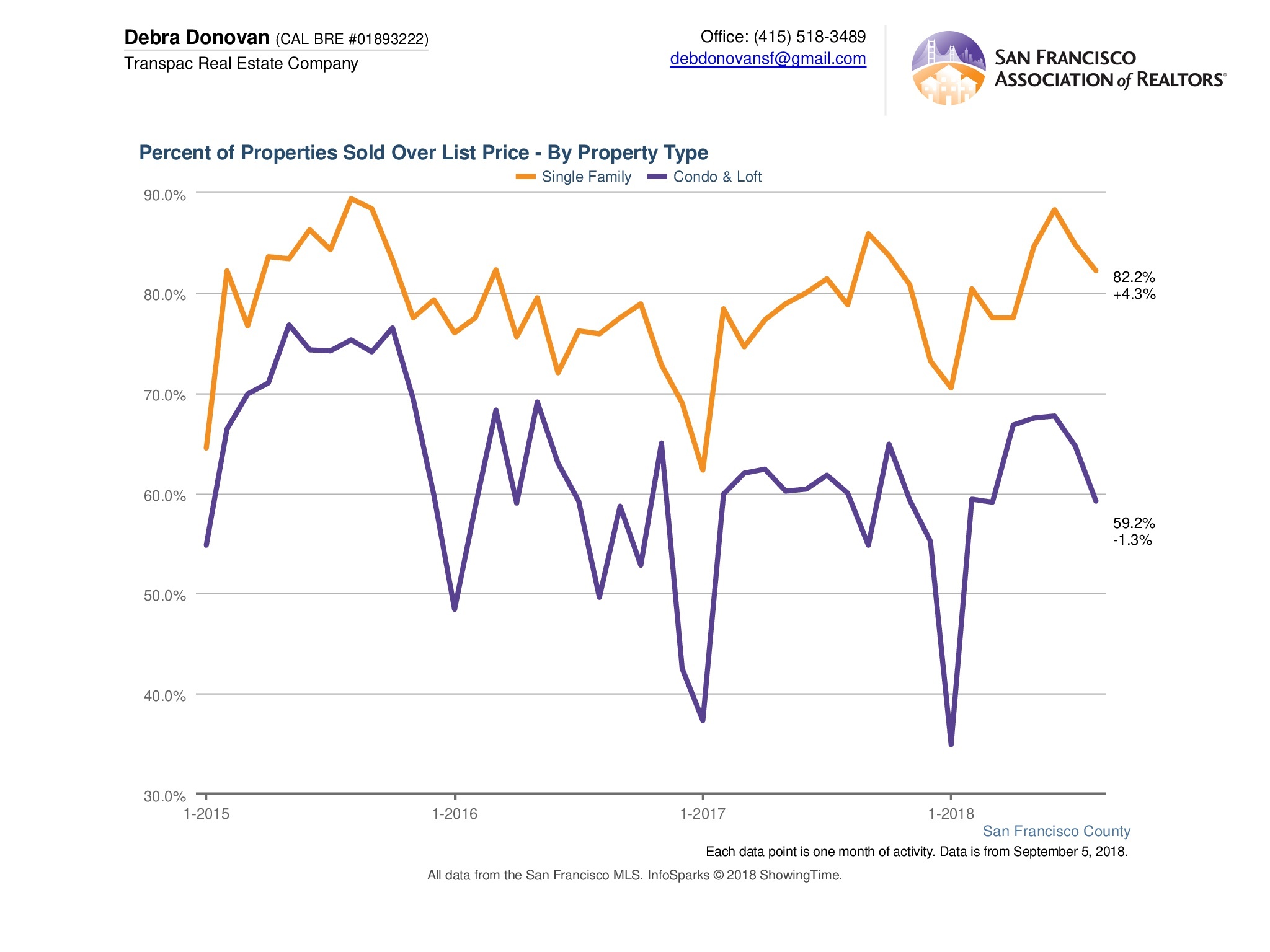 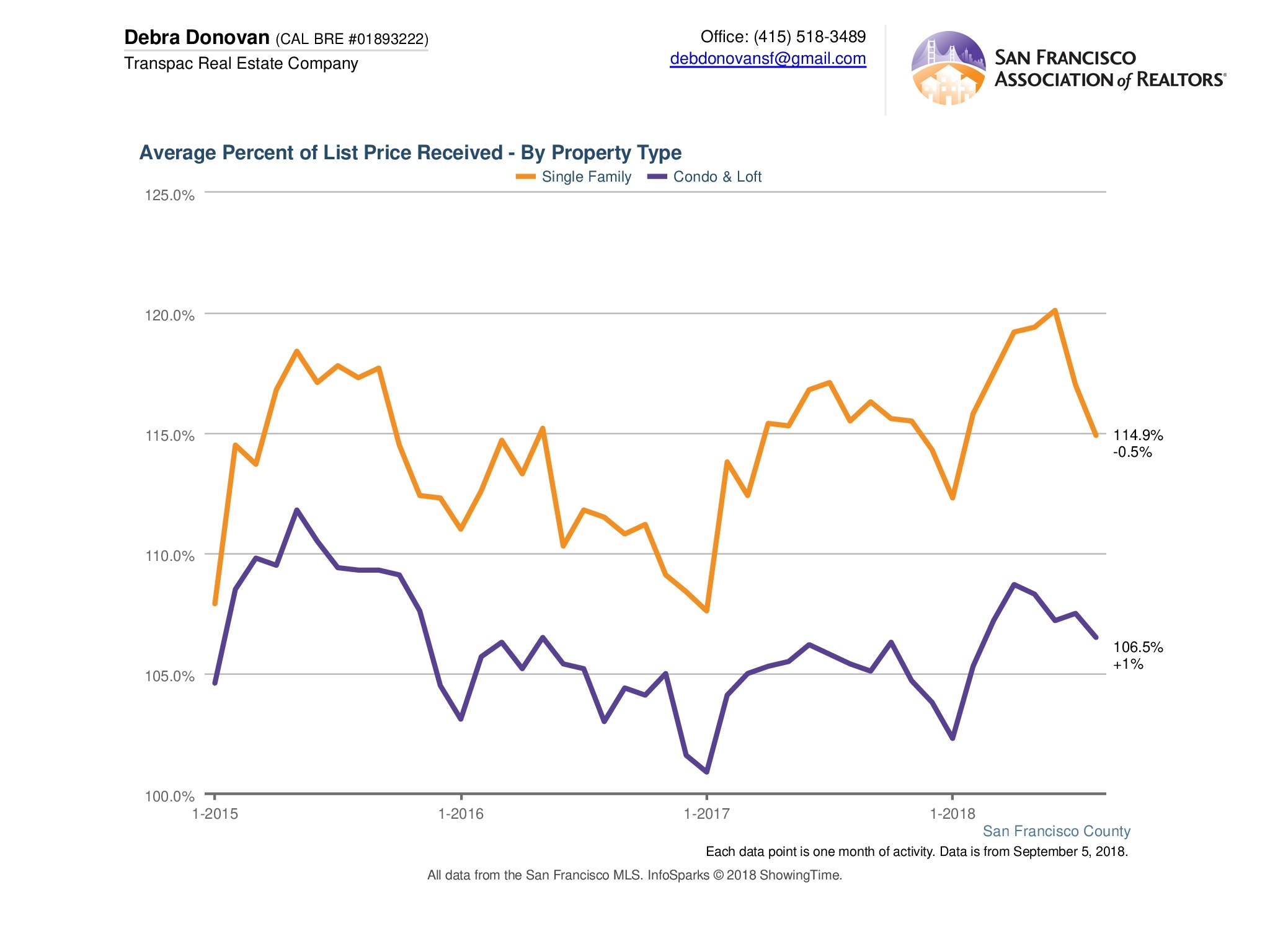 MSI, or the absorbtion rate of inventory, again plunged in August as homes spent less time on the market before going into contract. Inventory for single family homes was just 1.7 months, down 15% compared to the same month last year and also down compared to last month. Condos and lofts inventory decreased more than 42% compared to last year, coming in at only 1.5 months. 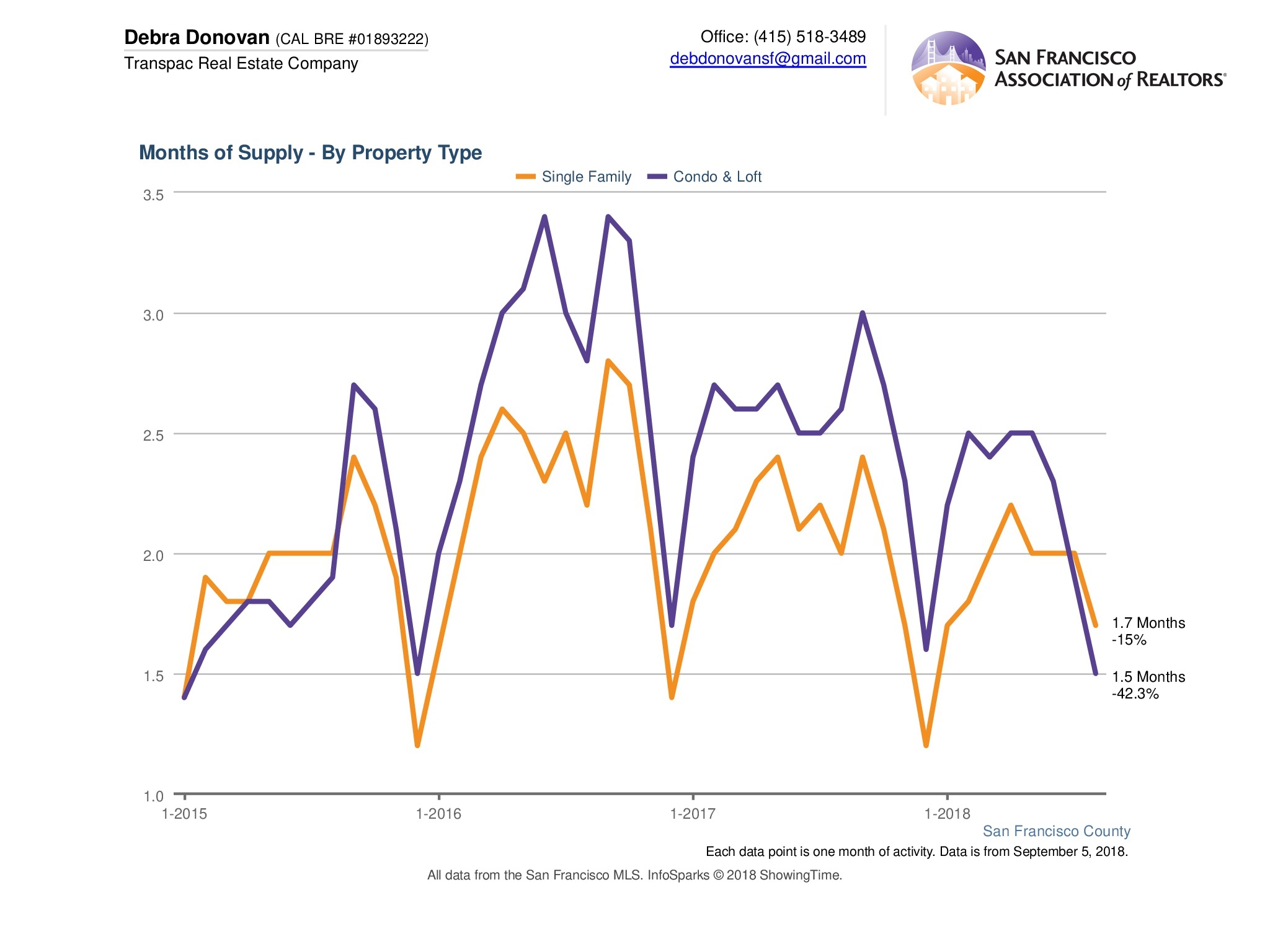 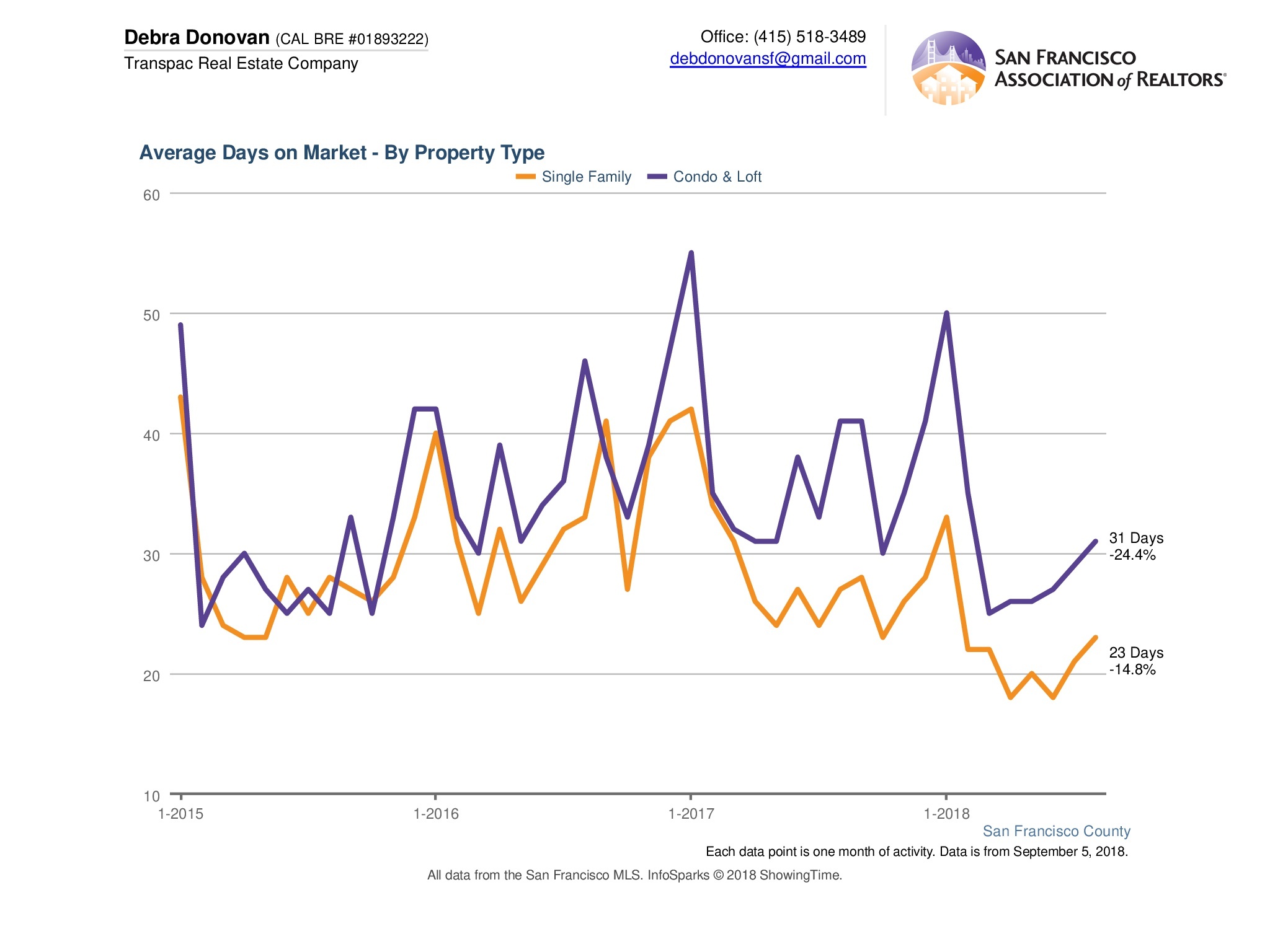