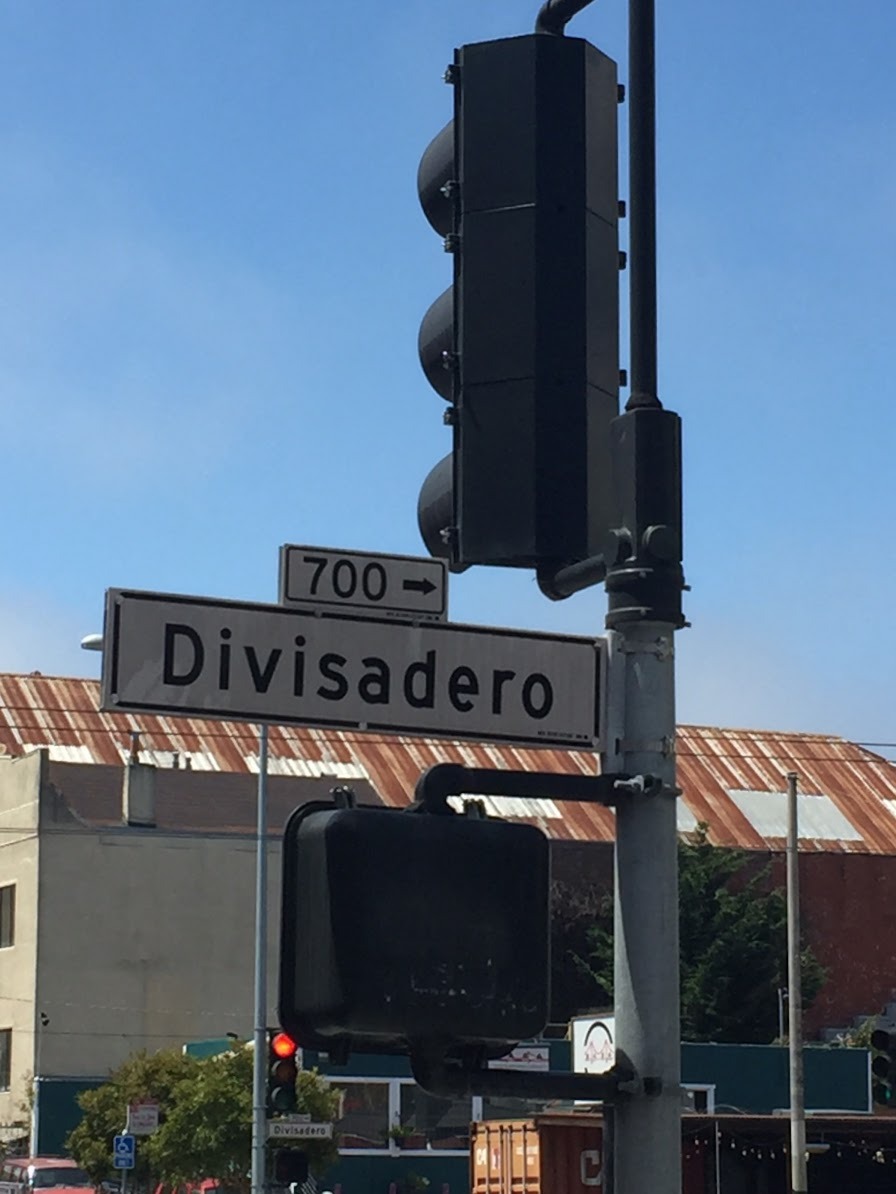 North of the Panhandle, called NoPa, is rife with history. Because the area escaped the wrath of the 1906 earthquake, it has some of the oldest Victorian and early Edwardian buildings in the city. It was also an epicenter of the city’s jazz music scene, from clubs like Club Monaco (now Waziema Ethiopian restaurant), to the iconic Independent that is still one of the best places in the city to catch a good concert. In 1974, Patty Hearst was famously held by the SLA (Symbionese Liberation Army) for 8 weeks on Golden Gate Avenue.

NoPa got its name due to its proximity just north of the panhandle of Golden Gate Park, which runs between Fell and Oak Streets from Baker Street until the Stanyon Street entrance of Golden Gate Park. Until sometime in the 1990’s NoPa was considered part of the Western Addition neighborhood, a neighborhood rich with African American history. The 1980’s and 1990’s saw a significant uptick in crime in the area, so some say that it was the real estate community who segmented and gave NoPa its new moniker in order to separate it from the “grittier” Western Addition. Others say, more likely, that it was the neighbors who first coined the phrase with the formation of the North of Panhandle Neighborhood Association.

Today, you’re more likely to find millennials, hipsters and young families noshing on $4 toast and high-end coffee than “jazz cats” or revolutionaries. NoPa is now a neighborhood transformed by restaurants, hip retail shops and watering holes, primarily along Divisadero Street. And of course, all of the green space from the Panhandle to Golden Gate Park makes it a wonderful place to jog, walk, bike or just relax in the grass.

Getting around from NoPa is also easy, no matter where in the city you plan to go, or how you plan to get there. It’s just a quick walk across the panhandle to the Haight-Ashbury neighborhood, or Cole Valley that abuts the Haight to the south. The #5 and #21 MUNI bus runs east-west, making for an easy downtown commute. The #21 and #43 run north-south. Tech buses also stop in the neighborhood, and “the Wiggle” runs along Fell Street if you’re commuting by bike. With a Walkscore of 94 it’s also a pedestrian’s dream!

For statistics on recent homes sales in NoPa, click Here.