Last week, the world was mostly stunned when word came that the UK had in fact voted to leave the European Union. In the weeks leading up to the vote there was much supposition in the press about what affect this might have on the U.S. as well as the world economy. Friday morning’s results brought those theories to reality as the U.S. stock market fell 900 points in 2 days and the British pound dropped to its lowest value since 1985. In 2 short days, $3 trillion in wealth was wiped out. (As of this writing, the U.S. stock market is up as experts say short-term investors are buying in the dip). How the U.K. extricates itself from the EU, how long that will take and how this move may affect us all in the short and long term is only just beginning to play out. 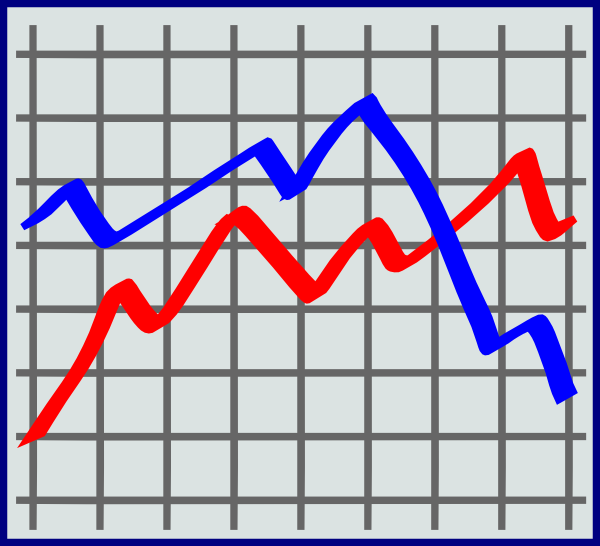 How will this affect San Francisco home buyers and sellers?

The longer-term side effects of the Brexit are yet to be known until a more concrete exit strategy has been put into place. But for now, lower interest rates is good news for buyers, and more cash offers is great for sellers. 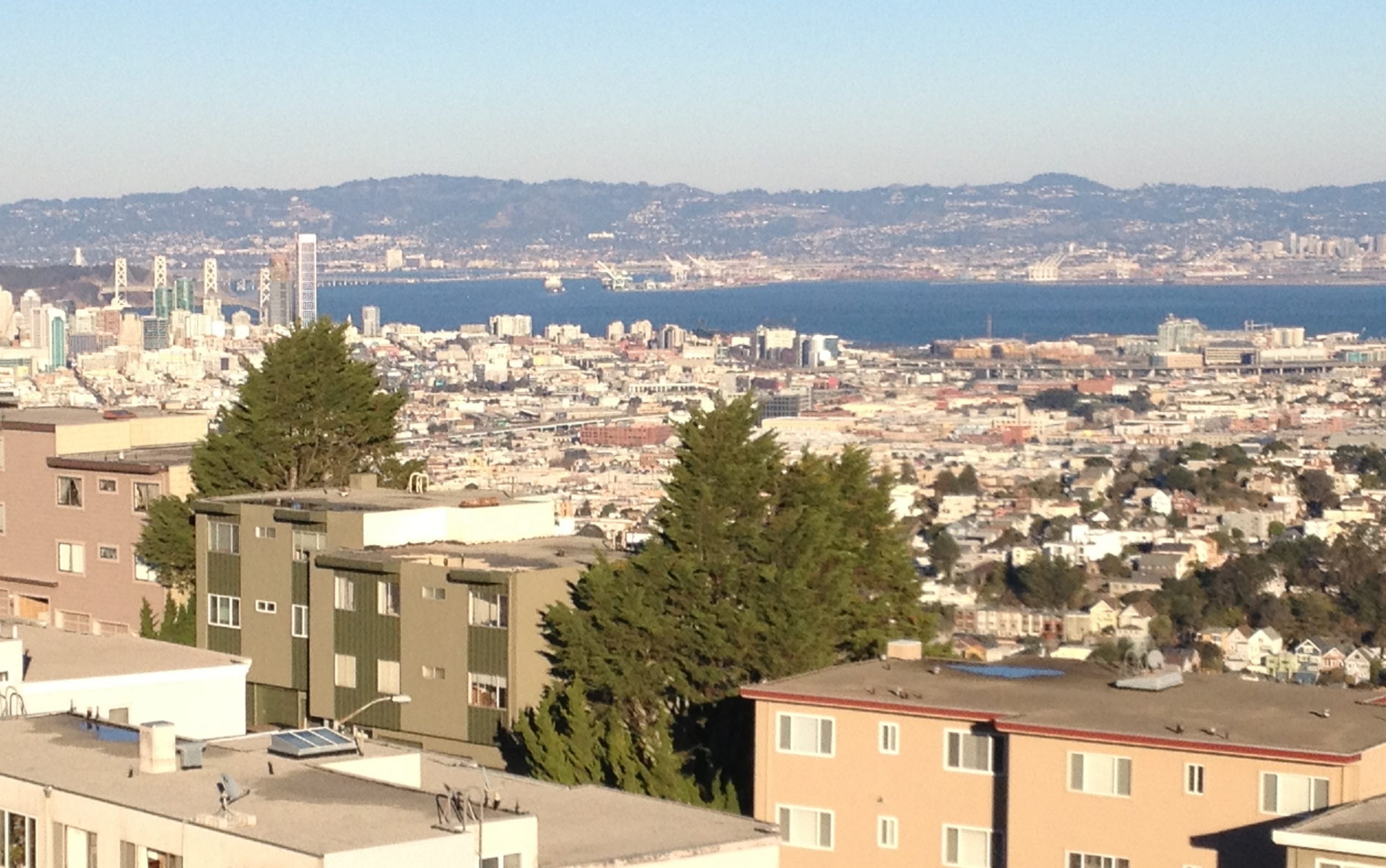 Homes in Twin Peaks consist of single family homes, condominiums, tenancies-in-common and apartment buildings. The architecture runs the gamut from turn-of-the-century to mid-century to newer construction. Mid-century architecture predominates. Many homes feature spectacular views. Twin Peaks is perfect for outdoor types. The hills offer a number of hiking trails, from the Twin Peaks lookout, to Tank Hill, to nearby Glen Park Canyon and Mt. Davidson. The new “Creeks to Peaks” hiking trail will connect the Glen Park Canyon trails with the Twin Peaks trail. Part of this initiative includes a plan to block all car and bus traffic from the east side of Twin Peaks Blvd, allowing for a more pedestrian-friendly hiking area.

The main attraction in Twin Peaks is the two peaks from which the neighborhood got its name. The area upon which the peaks sit is an undeveloped 31-acre natural area. The north peak, named Eureka Peak, has the vista point known as Christmas Tree Point, with views of San Francisco and the San Francisco Bay. The southern peak is called Noe Peak. The Twin Peaks Natural Area is also home to the Mission blue butterfly habitat conservation, one of the few remaining habitats for this species.

While predominantly a residential neighborhood, Twin Peaks has easy access to nearby shops and restaurants in West Portal, Diamond Heights and the Mira Loma shopping center. Bounded by Clayton St. to the north, Market St. to the east, Twin Peaks Blvd. to the west and Portola Drive to the south, the area is served by the 37 Muni line. The West Portal Muni station, which runs beneath Twin Peaks, gives access to downtown. Glen Park BART is a short bus ride down O’Shaughnessy Blvd.